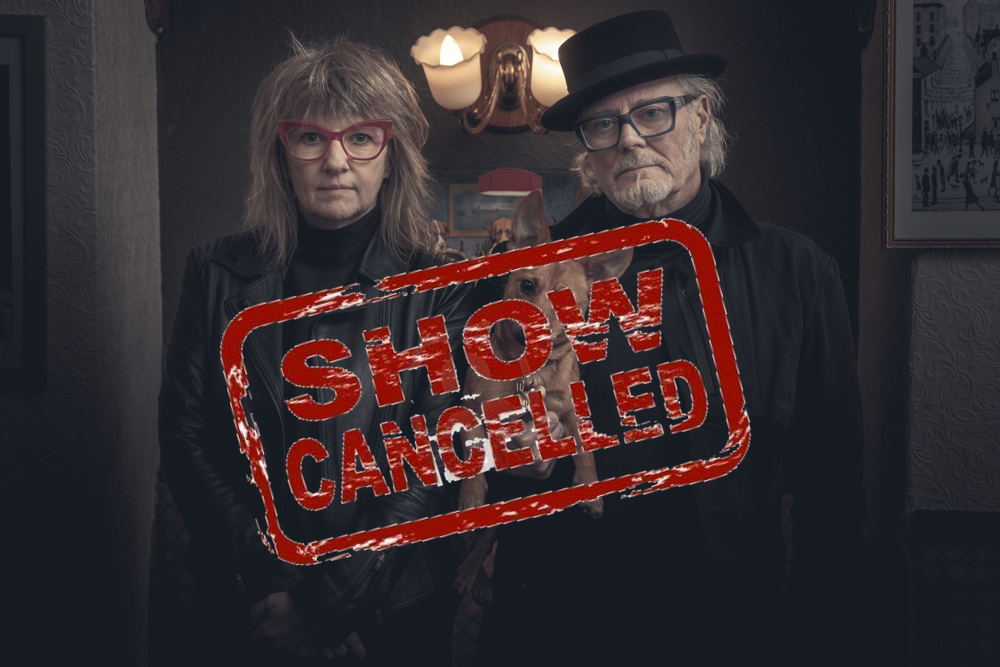 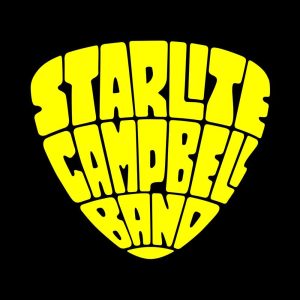 With their fresh taste of original ’70s British rock and British blues, the husband and wife duo
have been on an exciting roller-coaster of a musical ride following the release of their debut
album Blueberry Pie to rave reviews worldwide and a prestigious nomination for Best Album
in the European Blues Awards.

With extensive international radio play including BBC Radio 2, charting top 10 in the UK,
Australia, The Netherlands, American Blues Charts plus receiving over 50 four and five-star
reviews worldwide, the band have played all over the world from headlining a festival in their
Australian debut to main stage performances at The Great British Rock & Blues Festival in
the UK.

Don’t miss this exciting band live on their headline UK & European “The Curiosity Tour’ and
across the USA in 2023.